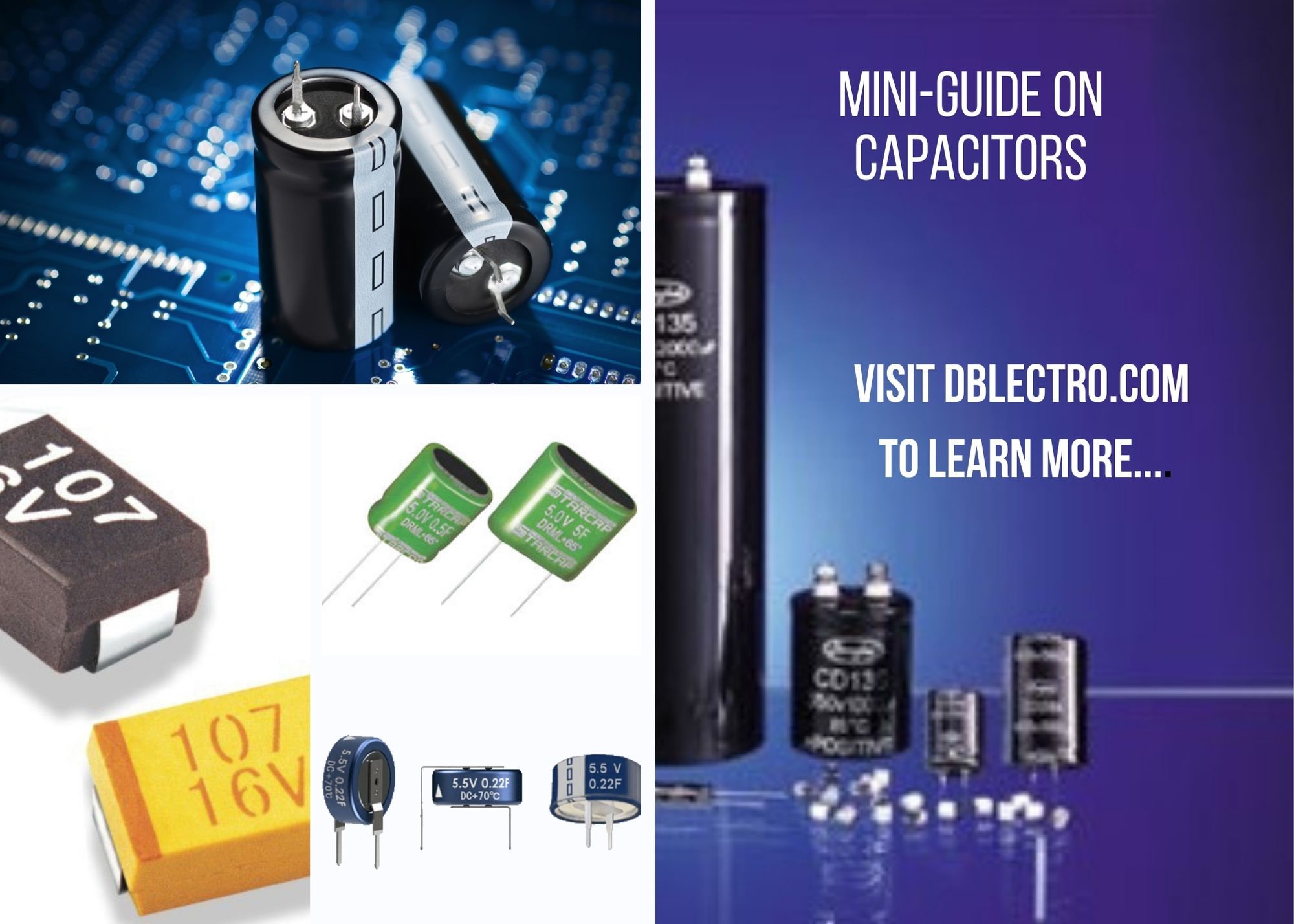 Capacitors are among the most common components on a circuit board. In fact, it is located next to almost every microchip and every electrical circuit. They typically act as a voltage stabilizer by decoupling AC signals, by cleaning DC power to the device’s circuits, by minimizing the effects of conductor inductance, and by blocking undesirable frequencies. Tantalum capacitors have many advantages such as: no degradation over time, in storage or in use, low cost, vibration resistant, very low equivalent series resistance (ESR), and a significant gain in capacitance per volume. These capacitors are characterized by their high thermal stability.

Wet Tantalum Capacitors are liquid tantalum electrolytic capacitors where the first electrode is tantalum and the second electrode is a conductive gel. They have a higher equivalent series resistance (ESR) than “solid” models, they are resistant to vibration, and they ensure high reliability because the liquid electrolyte is capable of oxidizing tantalum if there is a defect in the oxide layer. The downside is they are pricier.

Ceramic capacitors have extremely low inductance and very high parallel resistance. They are used in applications with high frequencies (up to hundreds of gigahertz) and with high voltage (e.g. valve-tube circuits) and for surface-mount components, as they lend themselves well to miniaturization. However, they are mechanically fragile, and they are sensitive to heat.

Film capacitors made of synthetic materials, such as plastic-insulated capacitors (polyethylene, polystyrene, and polypropylene are the most common), have been specifically designed for signal decoupling and use in filters. Their charge hysteresis is very low (zero for polypropylene) and, therefore, they are useful for processing very weak signals (radio telescopes, space communications, etc. and reference audio). Polystyrene and polypropylene have no battery effect (polyethylene has a very weak one).

A supercapacitor differs from a regular electrolytic capacitor in two important ways: its plates have a much bigger area and the distance between them is much smaller. Because the separator between them works in a different way to a conventional dielectric. The plates are made from metal coated with a porous substance such as powdered activated carbon, which effectively gives them a larger area to store much more charge.