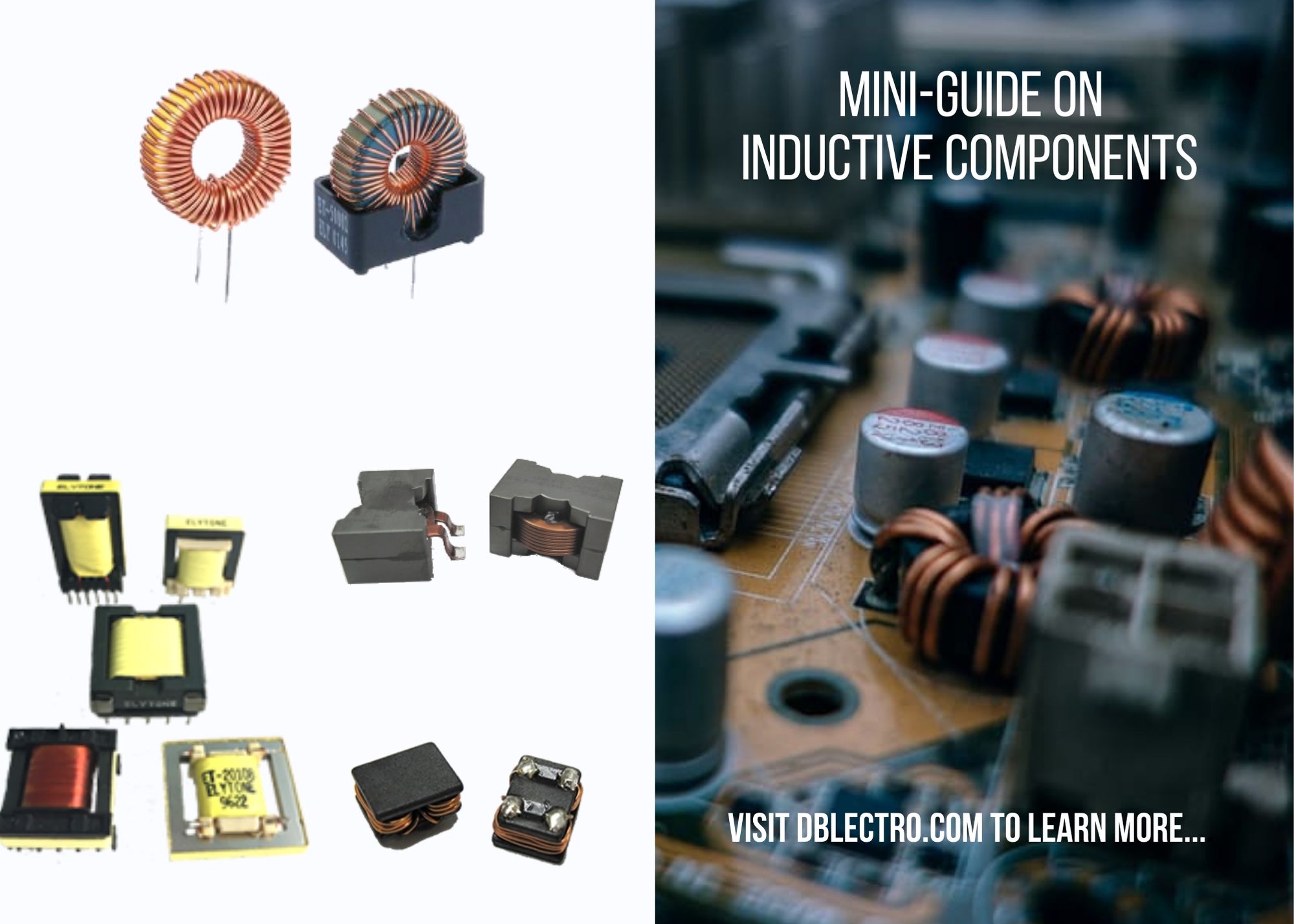 Inductance is any electronic component intended by its construction to have a certain inductance value, so-called resistance of the components used for this property. These dipoles are usually coils.

A choke, sometimes called a “choke coil,” is an inductor used in electronics and in electrical engineering to block high frequencies, attenuate low frequencies while allowing DC to pass. This is the opposite of capacitors.

Coils, chokes, solenoids, and inductors are common components in electrical engineering and electronics. A coil consists of a coil or winding of a conductive wire possibly around a core made of ferromagnetic material. This core is also called “ferrite core” in common parlance. French physicists commonly call it “coil inductance” or, more often and improperly, “inductance.” In fact, the term inductance normally refers to a characteristic of the coil. The term coil can also refer to a device designed to produce high voltages.

A coil can be used for a variety of functions: to eliminate interference from a power supply or an analogue signal, in which case it acts as an impedance; to shorten an antenna (the coil acts as a signal amplifier); to impedance-tune a circuit; to create a filter for a particular frequency or frequency band; to smooth DC currents (noise is eliminated) or to control current growth in power electronics devices; and to store electromagnetic energy (magnetic in this case).

High quality imported components provide obvious filtering effect. EMI has become a must have device installed in electronic equipment and is widely used in various fields.